When I started university in Cardiff in 2007, I was fresh from a ski season and wanted to get involved with the Snowsports club at the university. Not being blessed with gymnastic ability or the requisite balls for freestyle however, I settled for the racing team having (very) briefly raced at Wycombe Summit (RIP) during my teen years and worked hard on my carving during my season. I had a brilliant time on the team, training each week on the tiny slope at Fairwater before competing at Kings, regional inter-university dry slope events held throughout the academic year. It was only at larger competitions at Xscape in Milton Keynes or other indoor slopes run by BUiSC (British University Indoor Series) or a very messy BUSC (British Universities Snowsports Council) weekend in Edinburgh where the freestylers could also get involved. The University snowsports calendar culminated in ‘The Main Event’ held in the Alps over the Easter break. Despite their lack of training and competition options, however, I still watched the freestylers with awe and wished I was one of them, which got me thinking…why are the freestylers so much cooler than the racers these days? 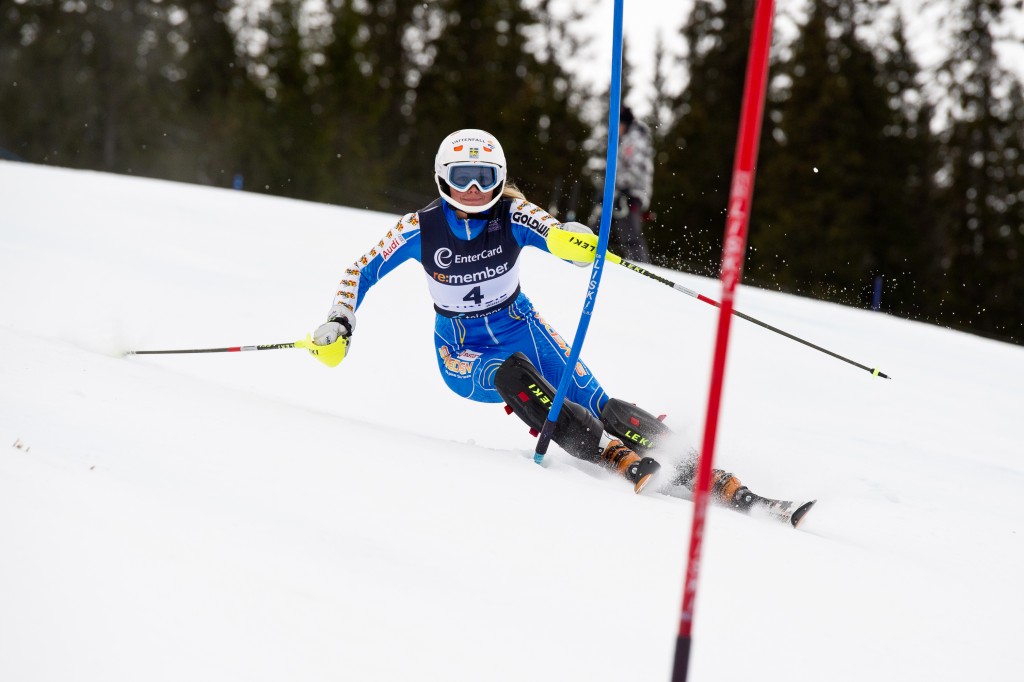 15 or 20 years ago racing was the only option for competitive snowsports in the UK as the lack of facilities meant freestyle was not an option on our dry slopes. In those days, skiing slalom was still pretty cool. Since the days of Jean-Claude Killy, racing was the only thing we saw on our TVs – Ski Sunday didn’t feature anything else, and the only extreme skiing we saw at all was in Bond films and was certainly not possible in the UK. Even when I was a child learning to ski, I would watch the French kids whizz past in their tight salopettes and baggy shorts and want to be one of them. But I fear that modern day child skiers do not have the same desires. As the advent of indoor slopes takes hold in the UK and Brits begin to make their mark on the international freestyle scene, the racer is no longer cool. Stars like James Woods, Katie Summerhayes and Jenny Jones brought freestyle skiing and boarding to the attention of the general British population during the Olympics last year with most viewers far preferring to watch their antics on the slopestyle or boarder cross to the more traditional downhill events. Don’t get me wrong, this is definitely a good thing for British snowsports in general and means we are finally able to compete on the world stage but it has also meant that racing has suffered, and I worry for its future. Fingers crossed the British university scene will keep it alive, though recent changes within the BUSC community have been berated by original members who worry about the commercialisation of the competitive university scene in the UK. Hopefully, there will still be a place for British ski racers in the future, alongside the bright lights of the freestylers.